​PROTOMATADERO is where MATADERO Series came from.

MATADERO contains a very specific narrative about Chilean traditional crafting materials, the historical and cultural nexus of the southern cultures of the Pacific Basin and the evolving influence of the conquest of Chile, initiated by the Spaniards in 1541. This narrative, however, is represented in an international language, allowing jewellers and jewellery enthusiasts of all nationalities to understand how this jewellery from across the ocean functions within a mostly western context.

MATADERO is a series of necklaces and pendants, jewel categories that allude to the prevailing ornament of the Pacific cultures. The series is the product of a long investigation about the symbolical and aesthetic characteristics of body ornamentation in the Pacific Basin until its evolution into contemporary jewellery; as well as the experimentation with new methods to work the cacho de buey or bull’s horn, a traditional material in Chilean craft that has been worked by Betancourt’s family for generations.

The relationship established between body and ornament in Matadero reveals how social custom and stigmas around the subject of death or murder of animals, affect our capacity to deem animal remains as acceptable materials, thus disregarding the origin of body ornamentation and the sacred connotations associated with it in the cultures of the Pacific Islands (Polynesia) and Latin America.
The use of metal in the pieces has been purposely avoided, in response to the lack of presence of this material in ancient Pacific cultures and Latin American cultures that were associated to the Pacific region, such as Patagonians. They possessed no fascination for metal. It is uncertain if they were acquainted with it at all, and in any case, it was not part of their body ornamentation prior to Western colonization.

MATADERO uses both bull´s horns and hooves which had been part of a previous collection dedicated to the fashion industry, delicately tinted in a faint pink colour for that occasion. The fashionable neckpieces have been deconstructed, burnt and rebuilt as entirely new pieces that fascinate and repulse. The newly transformed pieces allude to one of the darkest periods in Chilean history: the 17 year long dictatorship that was common to many other Latin American countries and which is still a source of preoccupation and reflection for many artists from the continent.

This period remains a taboo subject for Chileans. Especially the generation of thirty-year-olds feel like they lived within an artificial bubble, in an environment of total cultural censorship. In WALKA´s work, MATADERO is presented as an analogy to knowing real political history (the broken social body), thus rejecting the imposed official version.
https://www.youtube.com/watch?v=mxeFh2AjOcw&t=114s
“Then you will know the truth, and the truth will set you free. 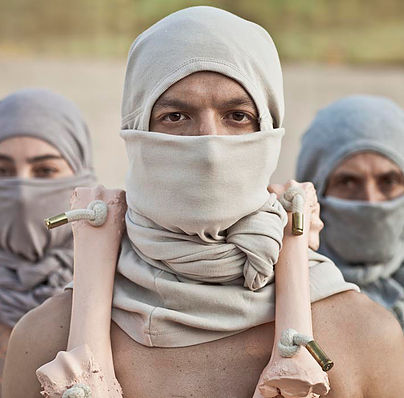 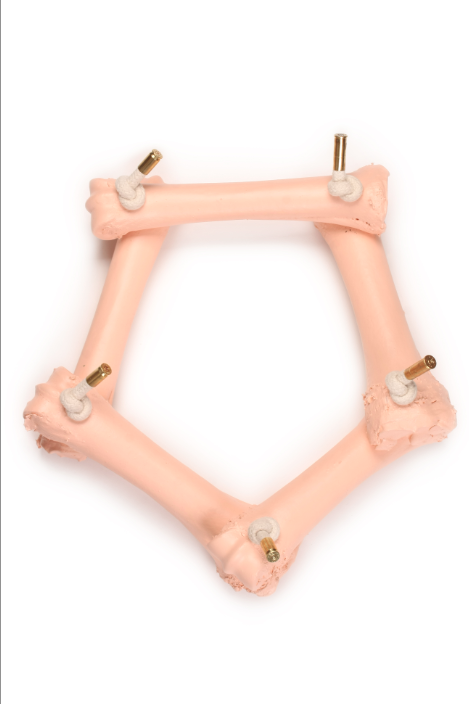 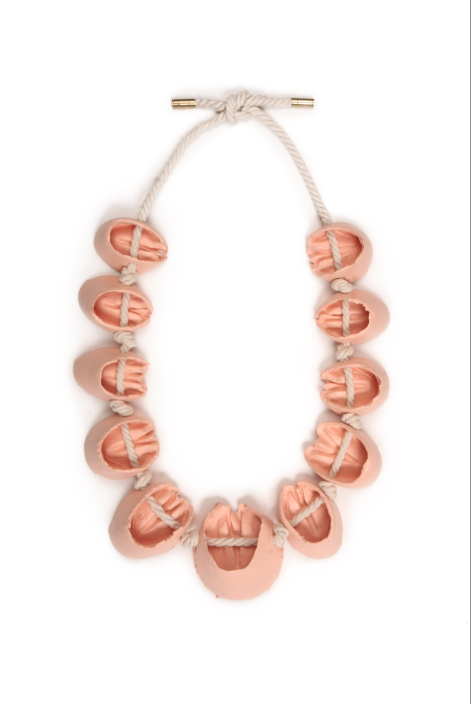